Insurance, MarTech, and the Power of Emotion 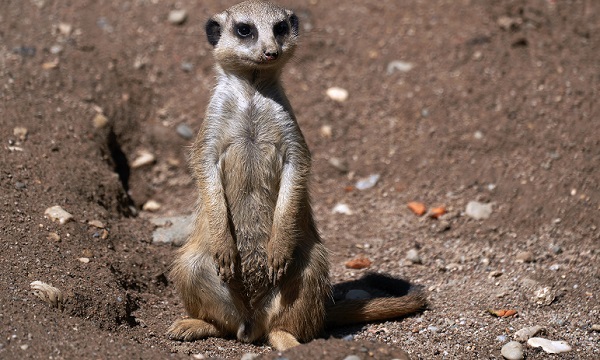 Insurance companies have been at the forefront of martech investment for as long as martech has been in existence.

Back in the last century, insurance industry direct marketeers used embryonic martech systems to develop acquisition and retention mailing programmes attuned to the nuances of policyholder behaviour. They became some of the most astute practitioners of direct marketing, constantly testing and learning to discover the optimal messages, pricing and timing of their comms.

Yet whilst late 20th century database interrogation tools had a degree of sophistication, the physical delivery of marketing messages was – by today’s standards – arcane.

In the 1990s I worked at a DM agency producing mailings for Lloyds Bank. Direct marketing campaigns typically took 13 weeks from a brief to the agency to the consumer receiving the mailpack on their doorstep.

At the start of the 2000s, however, the advent of the internet created two particular developments that radically reshaped how insurance would be marketed in the future.

The first was the birth of digital advertising. Once consumers were prepared to engage with personalised digital marketing messages, the slow, expensive direct mail dinosaur quickly met its end. Martech massively foreshortened the time marketers had to spend getting messages to market – the 13 week timescale for a direct mail pack collapsed to a matter of seconds for fully-automated digital campaigns.

The second development was the birth of the on-line aggregator. This dramatically streamlined the buying process, enabling policyholders to self-serve their purchase, reducing cost-to-serve with the attendant positive effect on market share and margins (for those who embraced the technology, at least).

Yet in the rush to digitise the sales process, a powerful element of the marketing mix has been missed by some – though not quite all – insurance marketeers: the power of a brand to create value differentiation.

Why brand differentiation can build margin

There. I’ve said it.

The purchase process may have been streamlined over the years, but the purchase decision remains as unemotional as filling up the car with fuel, or queuing at the bank. An occasional obligation that costs money, takes time and adds no real value to our lives.

Martech has been able to solve this to a degree: the more timely and relevant the marcoms delivery, the less likely the customer is going to resent the purchase if the product delivery is equally seamless.

But there has always been a deeper problem: the insurers themselves have always known that pretty much all their competitors’ household and motor policies are essentially the same.

And so the obvious way for them to build market share where all product features are identical has been to try to strip out back office and marketing cost through digitisation, and then try to compete on price.

The rise of the aggregators has exacerbated this to the point where mere pennies on a premium can mean the difference between a renewal and a lapse, and a race to the bottom in terms of insurance company margins.

But this left the aggregators facing the same brand challenge as the underwriters on their panels.

As all aggregators’ central propositions revolve around the same rational proposition of “saving you time and money”, we’re back to the age-old problem: how do you create margin by selling insurance successfully on anything other than price?

I do think one aggregator has understood this better than any other. They’ve married the digital power of martech to the emotional power of their brand to ensure that the policyholders they attract are coming to them for an emotional reason, rather than a purely rational one.

And when people buy with their heart rather than their head, there’s an opportunity to steal market share without conceding margin.

The second strategic pillar: give their brand an emotional dimension that their competitors would find hard to copy.

CTM’s ad agency’s solution was to create “cuddly” brand characters with the scantest connection to the product (“Compare the Meerkat”? Really?) and in so doing they deliberately shifted the essence of the campaign from ‘rational reason-to-believe’ to ‘emotional reason-to-purchase’.

They did this in the knowledge that once you get a consumer emotionally involved with your brand it can give you a distinctive market position that is difficult for the competition to copy.

Which is why so much of CTMs marketing communications has very little to do with insurance – the Coronation Street idents being a case in point – and far more to do with driving emotional engagement with the CTM brand.

I suspect the true genius of the campaign was actually the decision to give away free CompareTheMarket-branded cuddly meerkats to customers who bought policies.

Because the other aggregators in the market had a generic proposition (“we save you time & money”), the branded meercat giveaway gave CTM the fractional advantage it needed to take market share without conceding margin.

Indeed I suspect a fair proportion of CTM’s policy purchases are actually down to kids’ pester power. If a parent is forced to renew their insurance annually, for relatively undiscerning customers the comparison site that gives your kids a free toy on top of the insurance wins the business.

Sure, other comparison sites can give away freebies too – Confused.com have been giving away £20 petrol / shopping vouchers with every policy purchased. But I’m guessing that those £20 vouchers probably cost at least twice to source what CTM paid to source the Sleepy Oleg toy they were giving away in the run up to Xmas.

And because the CTM giveaway is directly connected to the brand itself, it isn’t something the competition can easily copy.

Economists will tell you that in a perfectly competitive market, fractional advantage can result in massively disproportionate market share due to the elasticity of consumer demand.

So hats off to Compare The Market for not only realising this, but successfully executing their strategy to achieve it.

It’s still critical that the success of the Compare The Market brand has been underpinned throughout by application of the most sophisticated martech available.

If the messaging was poorly timed or targeted, the website was clunky or the purchase process convoluted, all the cuddly meercats in the world would have struggled to build a strong brand with consumer high loyalty.

But by the twin application of (i) brilliant martech-driven customer experience, and (ii) creating an emotional reason to prefer their aggregator brand, they’ve given themselves a place in the consumer’s mind that other insurers and aggregators have struggled to match.

Absolutely brilliant thinking. (I shall avoid the temptation to call it ‘simples’).

Simon Hayhurst, Hayhurst Consultancy
Simon has worked in B2B marketing for over 25 years. During that time he has successfully managed £ multimillion business relationships, growing income and profit across the board. He’s worked in financial services, professional services and technology sectors, with some of the world’s biggest brands. Visit: http://hayhurstconsultancy.co.uk

Photo by Wolfgang Hasselmann on Unsplash 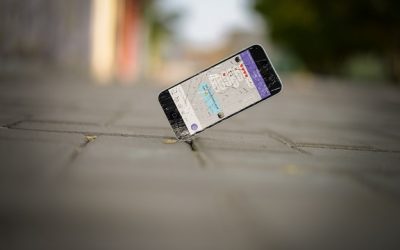 Chat Benchmarks in the Insurance Industry 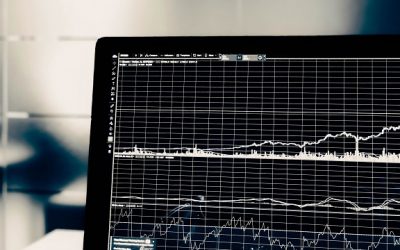 Digitisation in Insurance: Four Reasons Why Collaboration is Key

2020 saw a record level of investment in InsurTech. Despite the world being in lockdown, there was an astonishing £5.16b billion invested in the industry. Last year was also the busiest year for mergers and acquisitions with a record number of IPOs, too. The sector is... 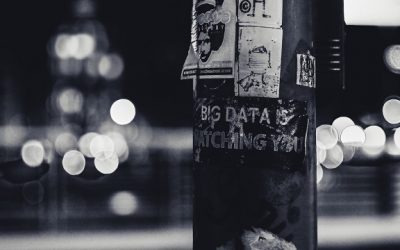 The DIA (Digital Insurance Agenda) is the world's largest conference for innovation in insurance. This year it was delivered online, but still attracted renowned international companies, such as Allianz, Chubb and Ping An, to share their vision for the industry. What... 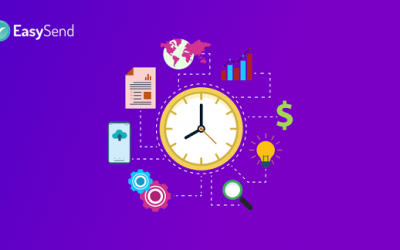 4 Trends That Will Shape The Digital Insurance Landscape

Digital transformation in insurance is nothing new. It has been shaping industry dynamics for years, and it is only picking up pace. And yet, there are still many opportunities to seize, competitors to outwit, and experience-oriented clients to please. The time to...